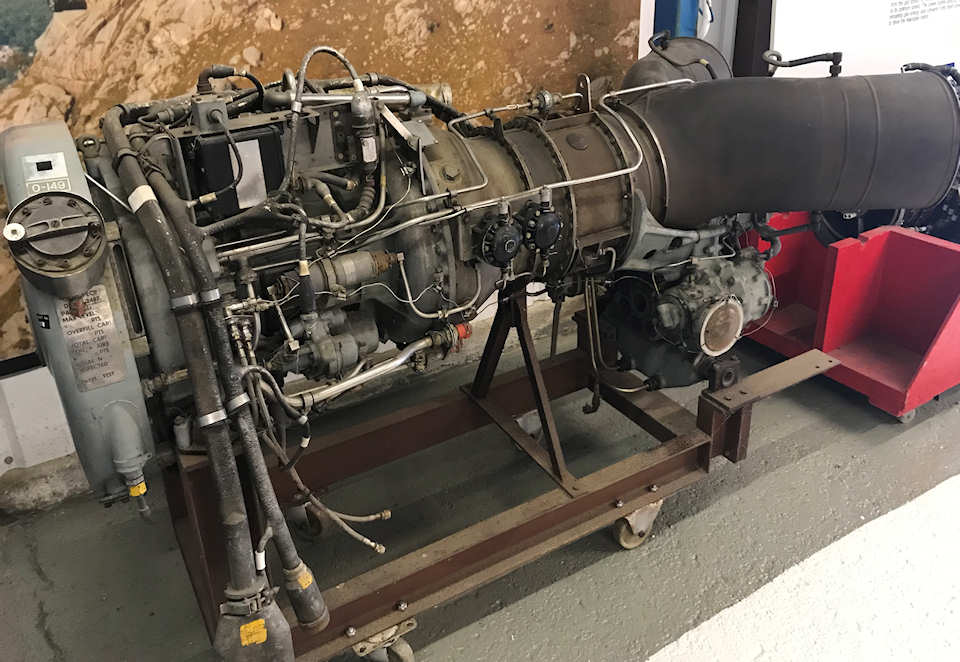 Details: The Bristol Siddeley Nimbus, later known as the Rolls-Royce Nimbus, was a British turboshaft engine developed under license by Blackburn Aircraft Ltd. from the Turbomeca Turmo in the late 1950s. Development was continued by Bristol Siddeley.

The Nimbus is a turboshaft engine comprising a gas generator section, which consists of a three-stage compressor, two axial stages and one centrifugal stage, driven by a two-stage turbine in conjunction with an annular combustion chamber, and a power output section consisting of a single-stage free turbine driving an output shaft via a two-stage reduction gearbox.

Examples of Saunders Roe / Wessex Scout and Wasp helicopters can been seen here at The Helicopter Museum, 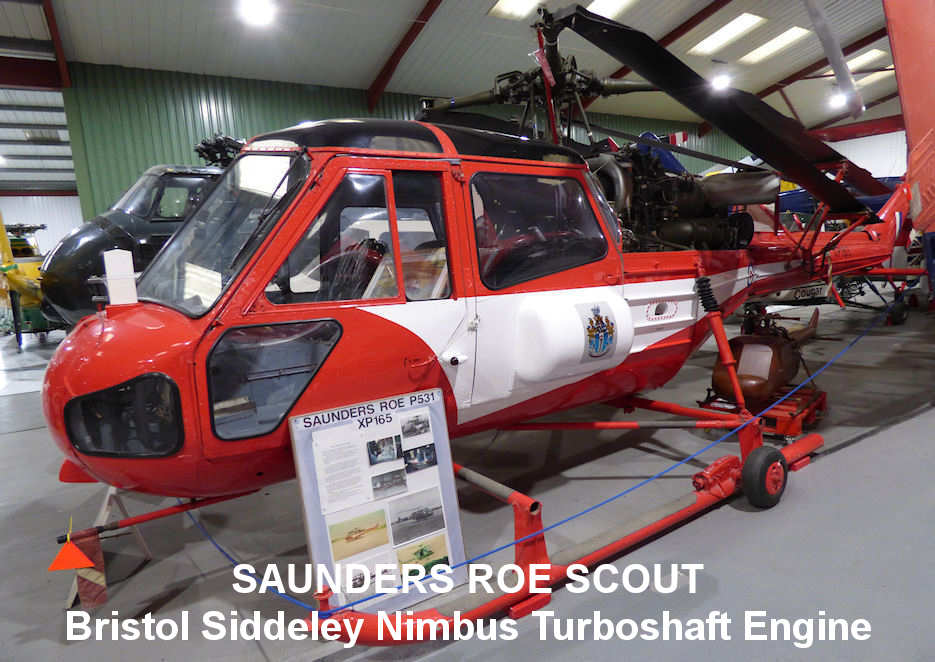 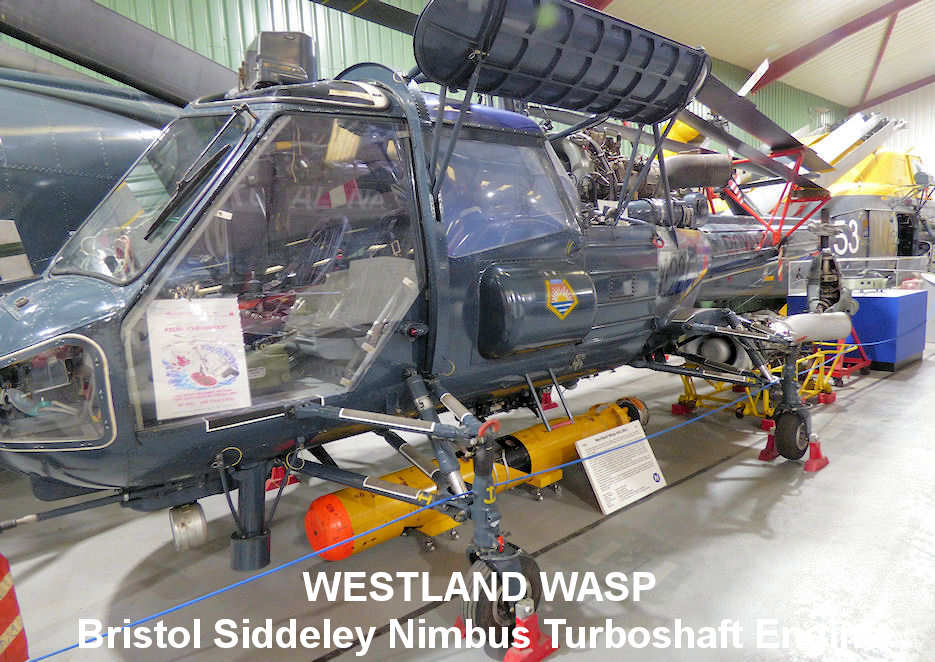