Details: The Rolls-Royce Gem is a turboshaft engine that was developed specifically for the Westland Lynx helicopter. The design started off at de Havilland and was passed to Bristol Siddeley as the BS.360. When Rolls-Royce bought out Bristol in 1966, the engine became the Gem RR.360. Gem production was stated in 1970.

The Gem's three-shaft engine configuration is rather unusual for turboshaft/turboprop engines. Basic arrangement is a four-stage axial LP (Low Pressure) compressor, driven by a single stage LP turbine, supercharging a centrifugal HP (High Pressure) compressor, driven by a single stage HP turbine. Power is delivered to the load via a third shaft, connected to a two-stage free (power) turbine. A reverse flow combustor is featured

A Lynx 3 and several WG-30 helicopters can be seen here at The Helicopter Museum. 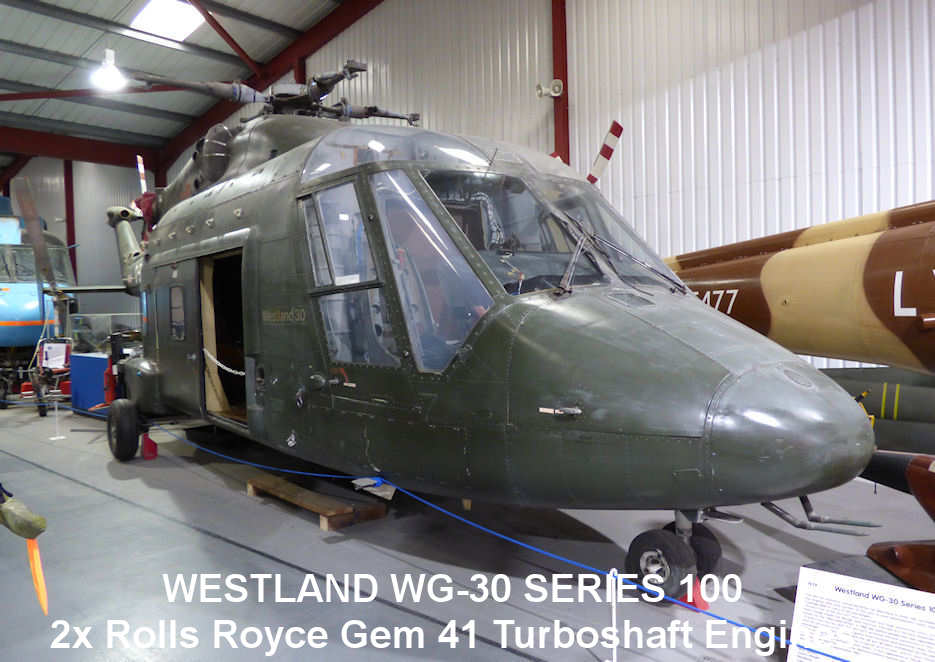 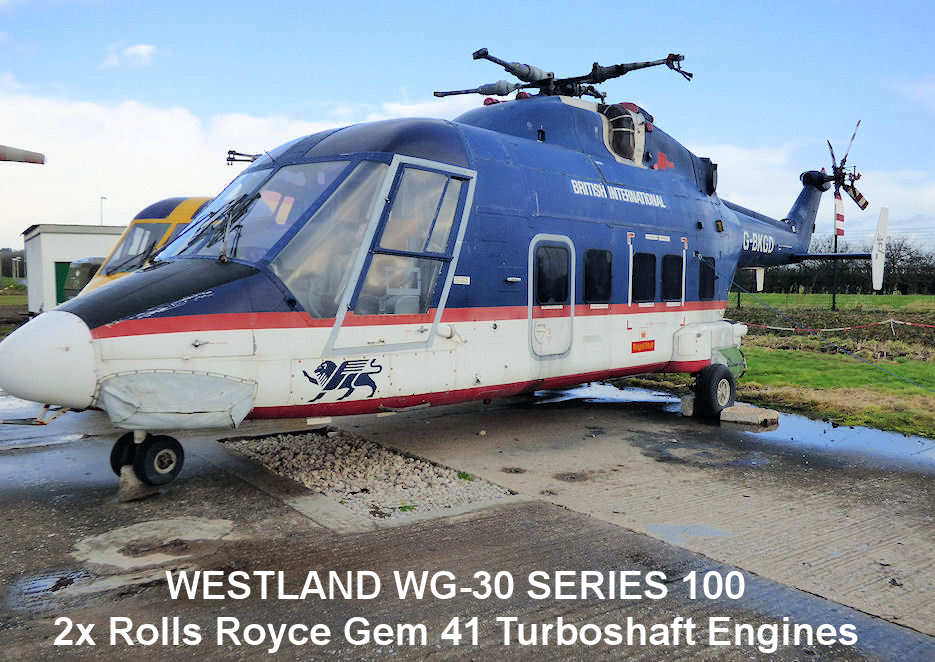